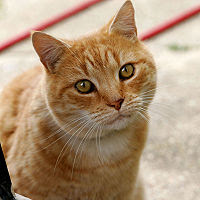 59 workers from 24 pet shops were included in this study from Sweden:

A third of the pet shop workers reported airway symptoms at work or were sensitized, sometimes to unusual pet shop allergens, especially among atopics. Allergen avoidance among pet shop staff is important but may be difficult to achieve. 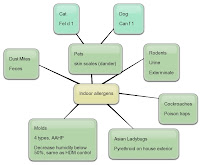