Thucydides (Athens, 5th century BC) first mentioned immunity to an infection that he called "plague" http://is.gd/1qgAQ 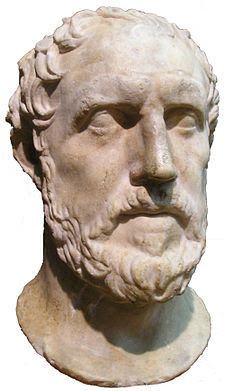 Who was the boy who received the first vaccine by Edward Jenner in 1796? James Phipps http://is.gd/1qgRs 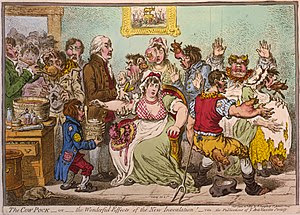 When does adaptive immunity (antibodies, T and B lymphocytes) appear in evolution? Vertebrates. http://is.gd/1qhK9

What is the first immunoglobulin to appear in evolution? IgM, in jawed vertebrates. http://is.gd/1qhK9 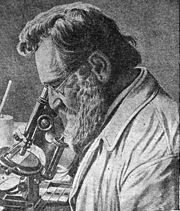