Asthma may increase the risk of erectile dysfunction 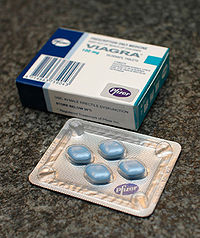 This study analyzed a nationwide, population-based database in Taiwan from 2000 to 2007 which included newly diagnosed asthma cases in male patients 18–55 years old.

Subjects with asthma experienced a 1.9-fold increase in incident ED, which was independent of age and other comorbidities. The risk of ED was higher with more frequent clinical visits for asthma.

Asthma may be an independent risk factor for ED, and risk of ED probably increases in accordance with asthma severity.